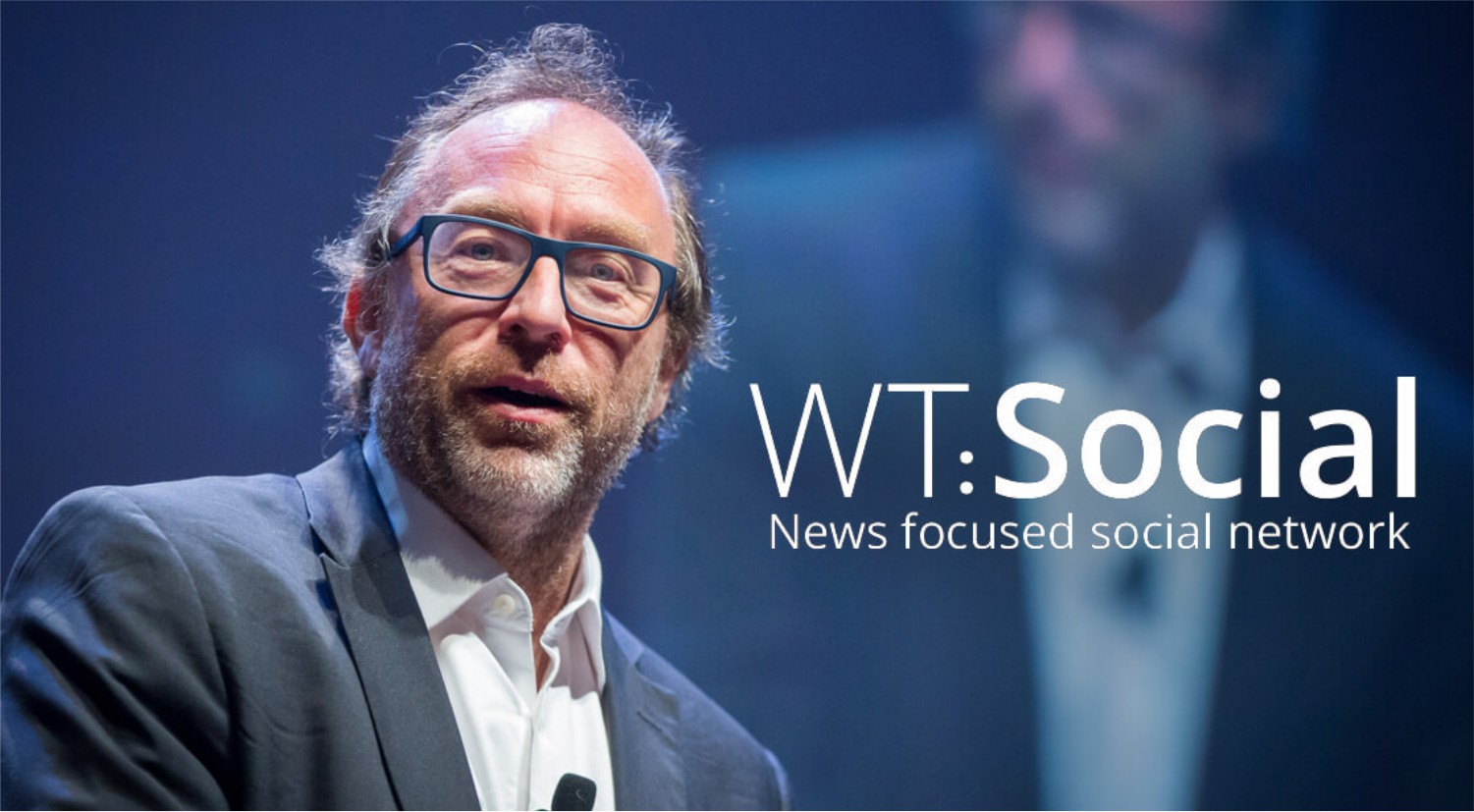 WT.Social may be a direct rival to Facebook and Twitter. Similar to Facebook WT.Social will be a platform with a newsfeed where people are able to share their thoughts and links to articles that are open for discussion. Users are able to discuss various topics in the social network site ranging from politics, technology to topics like beekeeping or heavy metal.

The company is a completely separate entity from Wikipedia but does employ the same business model. Similar to Wikipedia, WT.Social will rely on donations from a small subgroup of users to run its operation. This allows the social network to be free from advertisements and encourages high-quality content posts.

Algorithms will ensure that the post with high comments and likes will appear on the top of the newsfeed. WT.Social, however, ensures that the newest links will appear at the top. WT.Social is also working on adding an ”Upvote” feature which allows users to recommend high-quality content.

Ever since WT.Social launched, there hasn’t been any good response around Jimmy Wales. However, according to him WT.Social has hit a new milestone of 50,000 users which is still a long way to go in comparison to the 2bn users that Facebook has. Despite only having 50,000 users Jimmy Wales is determined to grow the platform to reach at least 50m and 500m users.

According to him, as of now, there are 200 people who had donated to support the site. In his eyes, these donations are a sign that there is a new subset of consumers who are ready to pay for contents that actually has substance. A lot of platforms and businesses fail to establish themselves due to their inability to sustain themselves until their platform is able to flourish.

To sustain themselves WT.Social has a waiting list for new users whereby new users have the option to pay and skip the waiting list process. As of now WT.Social is still growing and only has a handful of staff.

Throughout the years there has been a number of meaningful social networks that have rise and fall. With social network sites like Ello, Diaspora to Snapchat. Although Snapchat has seen some success, reporting to have active daily users of 200m but it is still considered a minuscule number in comparison to the market leaders like Google and Facebook.

Jimmy Wales, however, is optimistic about his platform. As he believes that it is the right time to have a social networking site like WT.Social where users are free from ”clickbait”. He thinks that people are now annoyed with all the rubbish that’s around. He also thinks that news organizations are finding it hard to navigate around this new environment and the problem lies in the distribution.

WT,Social is a by-product of Wikitribune, which is a collaborative media site founded by Jimmy Wales together with his co-founder Orit Kopel 2 years ago. Wikitribune was funded through a crowdfunding campaign in 2017 but failed to garner a large audience.

However, unlike Wikitribune, WT.Social did not accept any funding and it is a company that is built from the ground up. WT.Social was forced to downsize its workforce from the dozens of reporters and editors hired to journalists and some technical staff to keep tight control over the costs.

One of the main reasons for Wikitribune’s downfall was its attempt to cater to the broader market. Covering stories that are appealing to readers around the world. Learning from the mistakes of Wikitribune, WT.Social is catering to a more targeted audience. WT.Social hopes to build a niche community that has the ability to sustain themselves.

For example, the subcategories or ”SubWikis” such as beekeeping, board games, and other serious news found on the site are moderated by the community itself. Any abuse on the site will be enforced by WT.Social’s community of users unlike platforms like Facebook where they hire people to do the moderation.

Jimmy Wales believes hiring people to moderate a social networking platform is not scalable. According to Jimmy Wales almost everything on WT.Social is editable and he believes that this approach will give people the incentive to behave themselves.

However, such an approach has not been tested on social networking sites yet even though it has been proven successful for Wikipedia. Jimmy Wales also mentioned that this platform is a trial in itself and does not have all the answers.

Only time can tell whether WT.Social will be successful in the future.

This site uses Akismet to reduce spam. Learn how your comment data is processed.

We made WTCommunity.social news and forums website independently to help, inform and guide WT.Social users from around the world. You can ask your questions and discuss topics all about WT.Social.

We are created WTCommunity website and forums independently form WT.Social to build a community around it and help users in topics about it.

We are continually creating tutorials on how to things work on WT.Social, please check these guides carefully, we believe you will find almost all answers for your every question since we try to cover everything.

We recommend following our Youtube channel too to get notified about new videos:

Please consider giving us financial support
There are so many confused new users out there wandering through the unusual WT.Social platform pages. While we already made a lot of tutorials on how things work, we need your help to do more and cover as many upcoming features as possible.
If you support our goals please consider financially supporting our mission by a tiny donation.